Breakthrough of location based networking

This week Facebook announced the launch of Facebook Places, their take on location based networking. From this week on available in the USA, other countries to follow soon.
I was probably one of the first people in Belgium who really believed in location based networking while many others laughed and said it was "just a game".
Today I see more and more businesspeople check-in to their workplaces, their favorite restaurants and bars and even promoting those by giving tips to other users. Today I also see more and more business owners announcing 'specials' or promo's for customers who check-in on Foursquare or Gowalla. Yes, also in Belgium and also in my neighborhood !
It's good news that Facebook Places is not going to play solo in a move to conquer the market. I was happy to read that they open up the application to pioneers like Foursquare and Gowalla who can forward their check-ins to Facebook Places too.
It seems more than one good idea is born while drinking a beer in your local pub, and that's more or less what location based networking is all about. Getting together with your friends and promoting the places you visit. Location based networking is probably the strongest sample of peer promotion we have ever seen.
Business owners or large companies (e.g. Starbucks) are jumping on the wagon and see their revenue climbing because more and more people are battling to become the mayor of the location and receive something extra with their coffee.
Not all business ideas have to be rocket science ... just a plain and simple checkin tool can be genius too !
No comments:

The News is happening right now !

I have to admit I'm an information-junkie.
I watch the news on TV, read newspapers and scan the Internet for all possible info which might be interesting for me to digest.
How relevant and up-to-date are these information sources ? In general the answer wouldn't be too positive.
Watching the news on TV gives you an overview of what happened during the day, supplemented with highlights and reruns of what happened the day before.
The morning newspaper will bring you an overview of what was on the news the evening before, supplemented with smaller regional newsfacts. It's only in large cities like London and New York that you also find Evening newspapers, summerizing the regional news of the day.
Of course during the day I'm also browsing the websites of several newspapers to catch the breaking news and have a taster of what will be in tomorrows newspaper. That's how fast traditional media can go.
Status updates on Social Networks and microblogging tools like Twitter are bringing the news to me "when it's taking place". Twitter absolutely changed the speed in which news come to our ears.
The best part of Twitter are the tools that were invented by the users, like the hashtags.
Adding a hashtag at the end of your Tweet (=message) adds a searchtag.
A keyword which people can use to find your Tweet. This tags your Tweet and adds it to a specific group of messages (e.g. #golf, #marketing), to an event (e.g. #smc09), to whatever label you want to give it.
Sometimes you would really like to attend an event, but work decides otherwise. During the event in most cases nothing can be found on the official website of the event. Photo's and video's will be added much later ... if you're lucky.
Tuning in on the Twitter hashtag of the event gives you a good taster of what's going on.
You can read the live conversations sent from the event and even have a look at the occasional Twitpics. (Photo's added to Twitter messages)
In the past year I have tuned into several events this way which brought a large chunk of the information to my desktop.
The world has changed a lot since our grandparents were in their early twenties. But in my opinion it's the speed in which everything is happening what really changed. We need these new and fast tools to keep up with the speed of our world ... that is of course, if you're an infojunkie like me !
No comments: 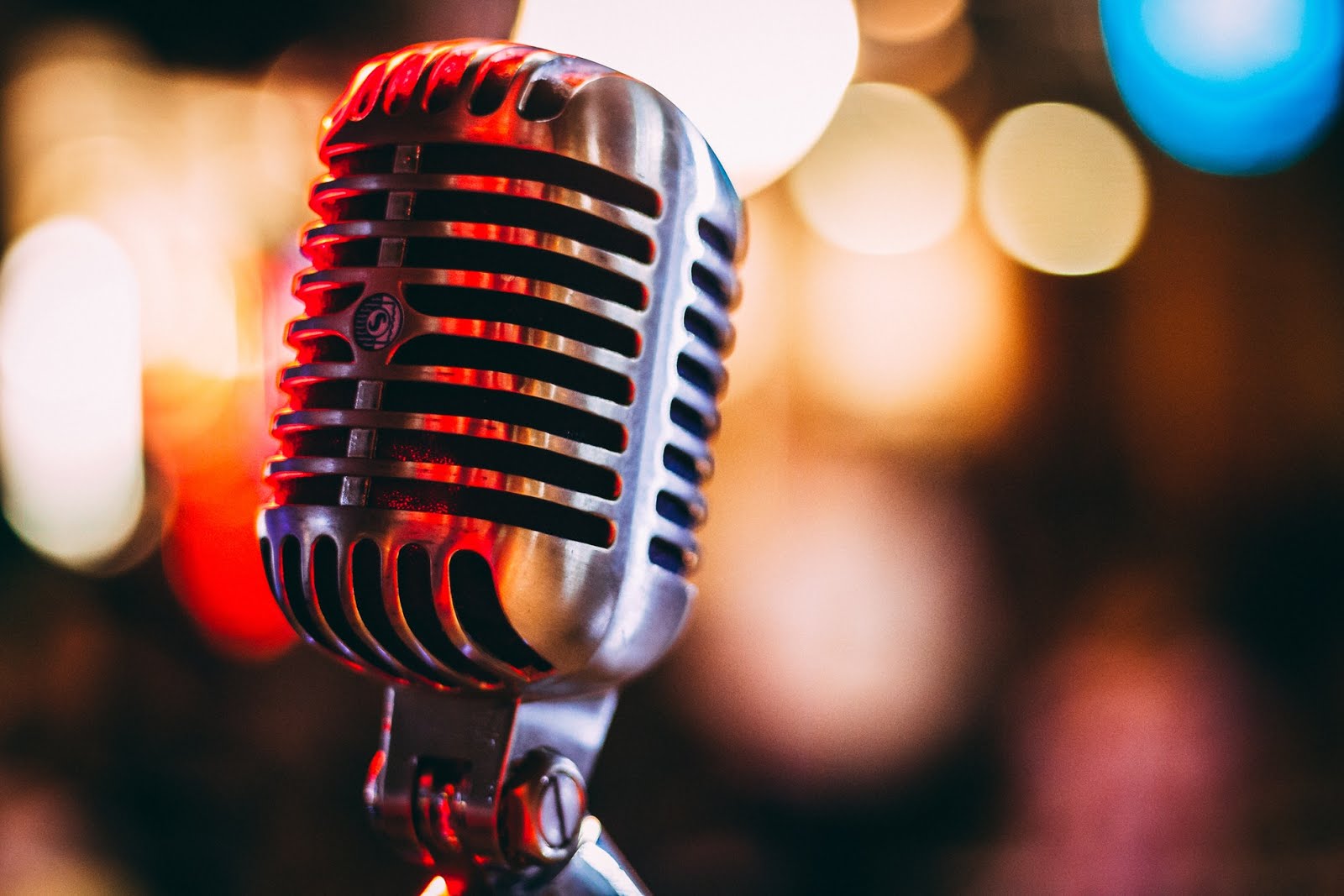